The girls cross-country team worked throughout the season to establish themselves as one of the top teams on Long Island. They finished with an overall record of 12-1. During the regular season, and at the Nassau County Championships, the girls lost narrowly to Syosset (43-48 at the county championship). However, they managed to overcome Syosset at the Sectional Championship to win the team title and qualify for the New York State Championship for the sixth time in school history. Their top six runners all broke 21 minutes on the Bethpage State Park course, and each earned All-County accolades. At the state championship, the team placed ninth, which was one place away from the highest finish in school history.

The boys cross-country team also had a successful season finishing at 10-3, which was good enough to place second in the Division 1B team standings and third for Conference One. Daniel Degregori qualified individually for the New York State Championships after running 16:24 at Bethpage State Park, the second fastest time for that course in school history. He also earned All-County honors. In addition, team captain Daniel Lindow completed a stellar year in which he went from a junior varsity runner last year to an All-County performer this season. Six more athletes, including five underclassmen, earned All-Conference honors: Team captain Sameer Grewal, Kyle Bir, Andrew Ignatiou, Sam Noyola, Anthony Palmeri and Brendan Rodriguez. 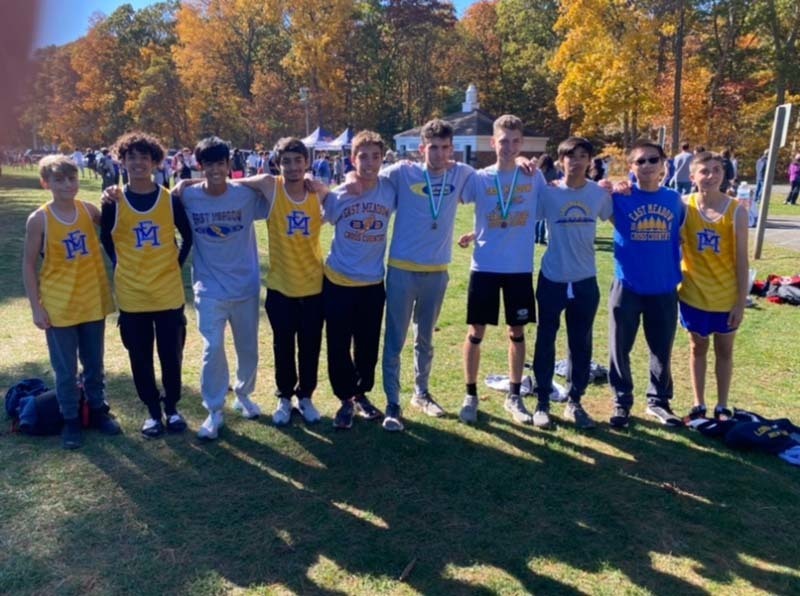 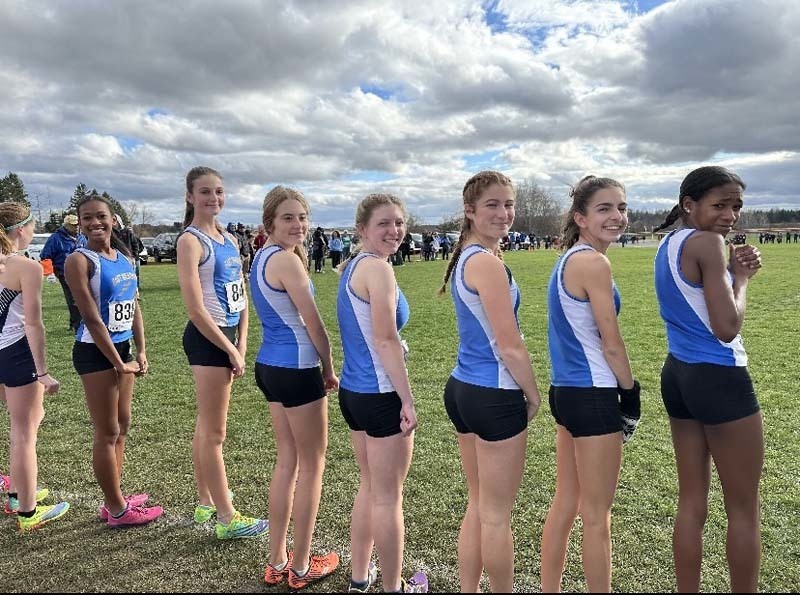 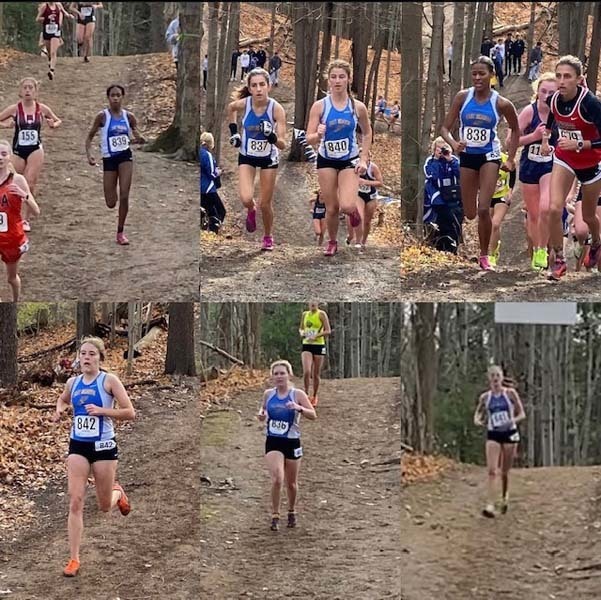 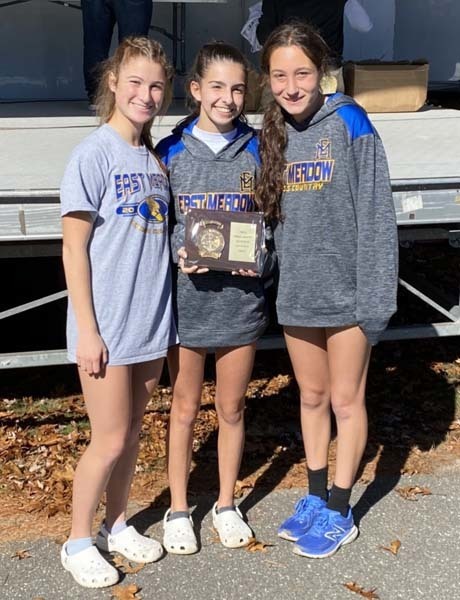